So this week we took away the pacifier.  Because apparently we hate ourselves.

You guys…..it’s been a small piece of hell on earth; watching my son devastated to the point of tears every night. Over a piece of plastic.  It’s hard to watch and I have hated every second of it. My emotions have been on level 1000 and apparently major transitions in my toddlers life affect me in very strange ways. Here are a few things I’ve done this week that are a direct result of the “PACI PROHIBITION”…..

1. I cried watching episode 1 of Master Chef. Episode one folks! Nothing has even happened yet. I know nothing about these contestants. One young man went on the show to give back to his mother…

“because she did so much for him and he wants to repay her”.

….I’m crying because the only thing my child will remember about me is that I took away his only comfort.

2. I drank approximately a third of a water bottle before I realized it was full of bbq kettle chip backwash that Maddox had been drinking out of……BECAUSE THAT’S HOW OFF MY “MOM GAME” IS THIS WEEK YOU GUYS. sick. sick. sick.

3. Left a full open water bottle in my cup holder which Maddox immediately spilled directly onto my drivers side seat which didn’t dry for hours and left wet stains on the upholstery and my butt.

4. I have not washed a single dish or piece of clothing because all my energy is going into not repeating numbers 1-3 from above.

5. Maddox has had at least 2 Capri Suns and some form of junk food for almost every single meal this week because I’ve used up all my “NO’s” for the week and it’s only Wednesday. Also pick your battles……also speaking of capri suns – you should be careful because the plastic that covers the straws break into millions of pieces and spread all over your house. You might find a piece in your crack after putting on underwear that was apparently washed along with said plastic pieces. I’m not saying this happened to me….but I’m also not denying it.

One thought on “Paci Prohibition: A week in Hell” 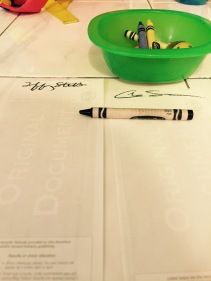 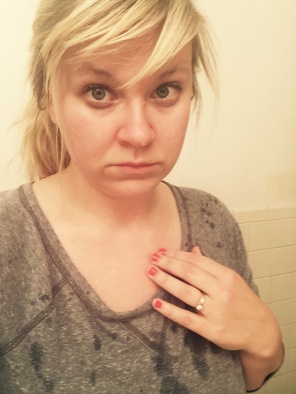 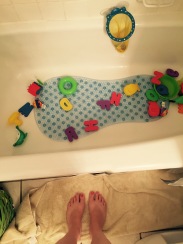 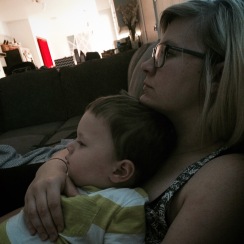 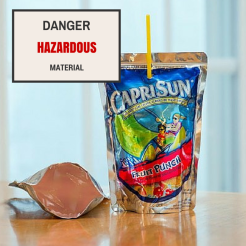 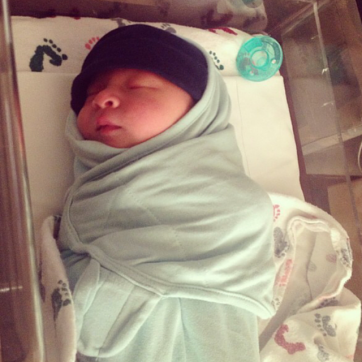 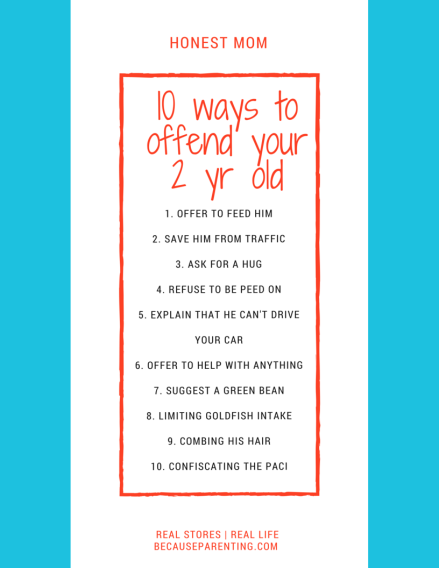 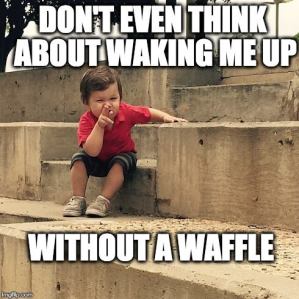 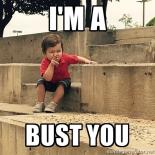